The Irish Ambassador of the European Citizens’ Initiative: a positive vision for both my country and Europe

During these times of great change in our world, participating in democracy is more important than ever. It’s also easier than ever before.  Resources like the European Citizen’s Initiative and The European Youth Parliament are only a click away for the tech savvy youth of 2021. Allowing them to access active European citizenship.

The European Youth Parliament is a non-for-profit youth organisation that promotes political engagement in young people. It offers them the opportunity to debate current European issues and experience an intercultural setting. The EYP is present in 40 European countries and thus connects young people throughout Europe. We aim to promote an interest in European issues among the youth, particularly through conferences all over the country. 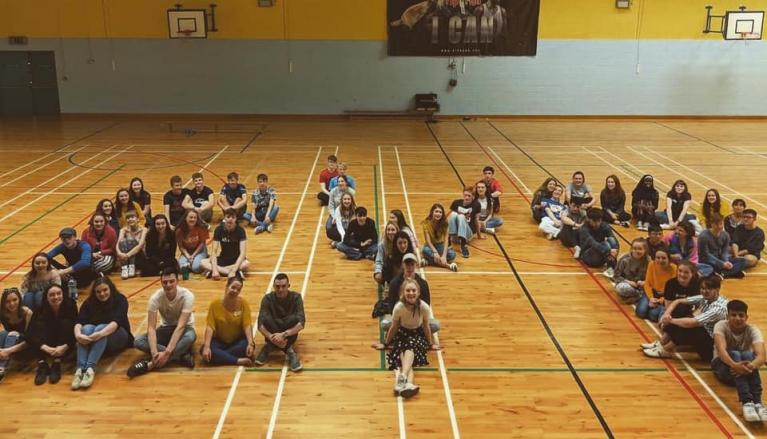 Let’s look at how these tools can be used to become an active citizen. EYP Ireland’s weekend long conferences provide a platform which educates the young people of Ireland to think critically on issues far beyond what is covered on the school curriculum. They come up with practical and innovative solutions through learning and understanding European bodies. In this way, they are equipped with the tools to navigate society and tackle any challenges in a constructive manner and with an open mind. It’s part of an international network of 40 EYP’s, making it an intercultural experience too – creating tolerance and a feeling of community that crosses borders.

"Serving as President of the EYP Ireland has shown me the importance of the voice of young people. However mostly, it has brought to my attention the lack of access to civic society, critical thought, empowerment, and tools to engage with European issues which Irish young people experience."

In post-Brexit Ireland, Ireland’s relationship with Europe is of utmost importance. Active citizenship will be key in preventing marginalisation and political disengagement. And what better a place to start than sparking an interest in a young and enthusiastic generation, open to new ideas and further from tensions of the past.

"This is why I am a proud Ambassador of the European Citizens’ Initiative. Its goals fit intrinsically into a positive vision for both my country and Europe; an inclusive, proactive Europe which enables citizens to challenge issues which they are passionate about, regardless of their socio-economic background. With the help of the European Citizens’ Initiative, that future looks bright."

Participatory democracy can only be achieved by the full involvement of all citizens in collective decision making. Common barriers, such as the socio-economic backgrounds of citizens, which are present in other decision-making processes, are alleviated by the accessibility of creating your own European citizen’s initiative. However, the European Citizens’ Initiative could do more to ensure that citizens participate in EU policy-making. The organisation of collaborations with national partners and European Citizens’ Initiative Ambassadors to co-ordinate regional promotional events, as well as local partners utilising social media campaigns and advertising, will help to ensure that the citizens of Europe can continue on their journey of active European citizenship in the future.

Participatory democracy is truly the only way to reach the highest degree of equality in decision-making and put all citizens at the frontier of democratic progress. Therefore, utilising tools such as the  European Citizens’ Initiative, whether it is through the creation of your own Initiative or signing others, is not only your right but your duty to ensure that the legislative decisions of the European Commission reflect the change citizens desire to see. 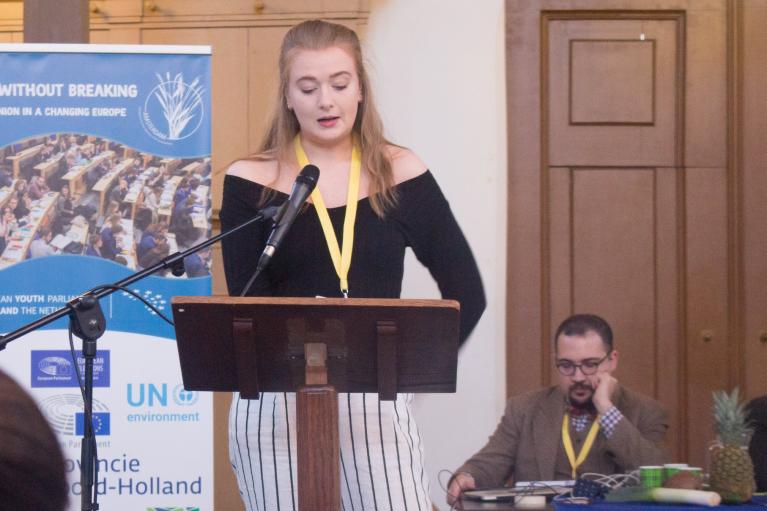 The European Citizens Initiative is an excellent opportunity for European citizens to take an active approach in ensuring that the changes they want to see in the world come into fruition. All the necessary supports are available on the European Union website and here, in this Forum which removes any possible difficulties or concerns one could have in the process of submitting a proposal. The European Youth Parliament Ireland is passionate about ensuring that, despite the constantly evolving political climate, European citizens maintain motivation to see the change they desire implemented through the European legislative bodies. Although tackling issues on such a large scale may seem intimidating, you will have a support network behind you of like-minded people eager to see change. It would also provide you with the opportunity to connect with and change the lives of millions of people across Europe -- which makes your goal of one million signatures seem like an exciting prospect.

The European Youth Parliament Ireland aims to ensure that political systems are approachable and comprehensible for the younger generations. I believe that this is essential in preventing disenfranchisement within the political climate. Therefore, the guided approach of the European Citizens’ Initiative is incredibly helpful and informative, ensuring that individuals across Europe are not only educated on how policy-making in the EU functions, but also how they can make an impact themselves. Take your first steps to creating your very own initiative today or make sure you read the many excellent initiatives which require your signature in order to discuss their proposals with the European Commission. 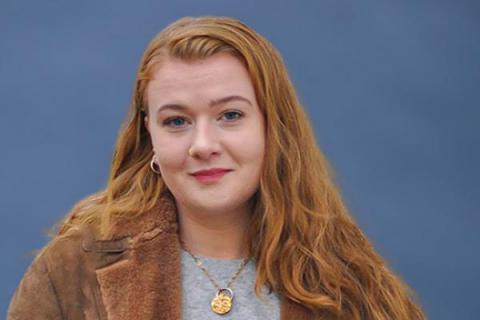 Debra Daly is the President and company Director of the European Youth Parliament Ireland. In the past, she held the role of Graphic and Web Design Officer of the organisation where she has volunteered for over 5 years. She is a student of Trinity College Dublin and is passionate about youth participation in politics and human rights. You can contact her at secretary@eyp.ie or on the Forum!